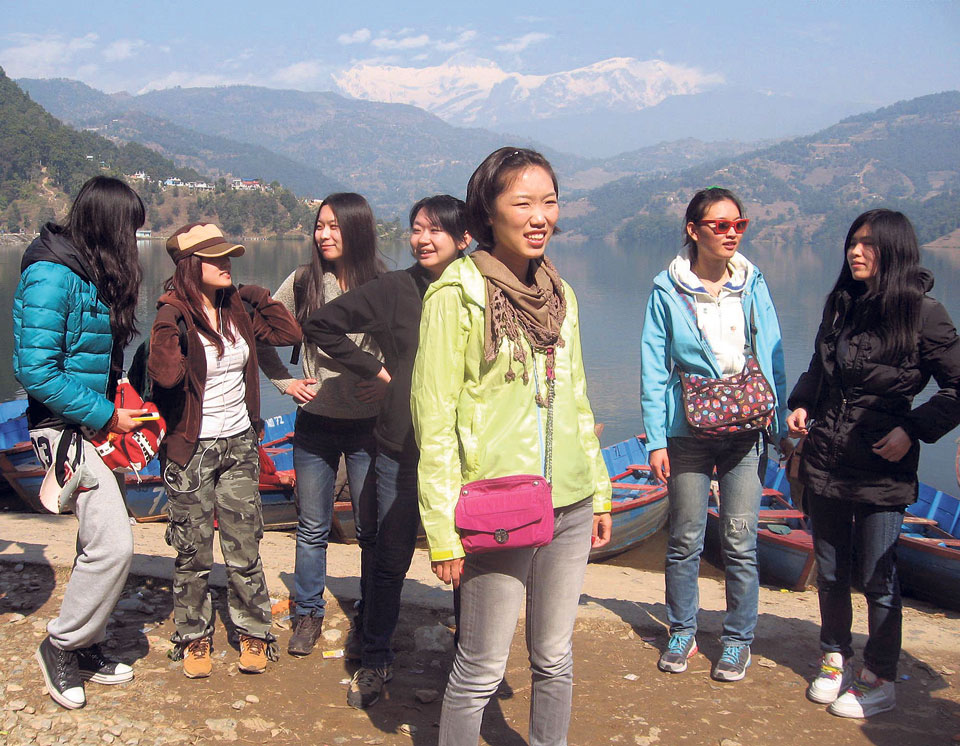 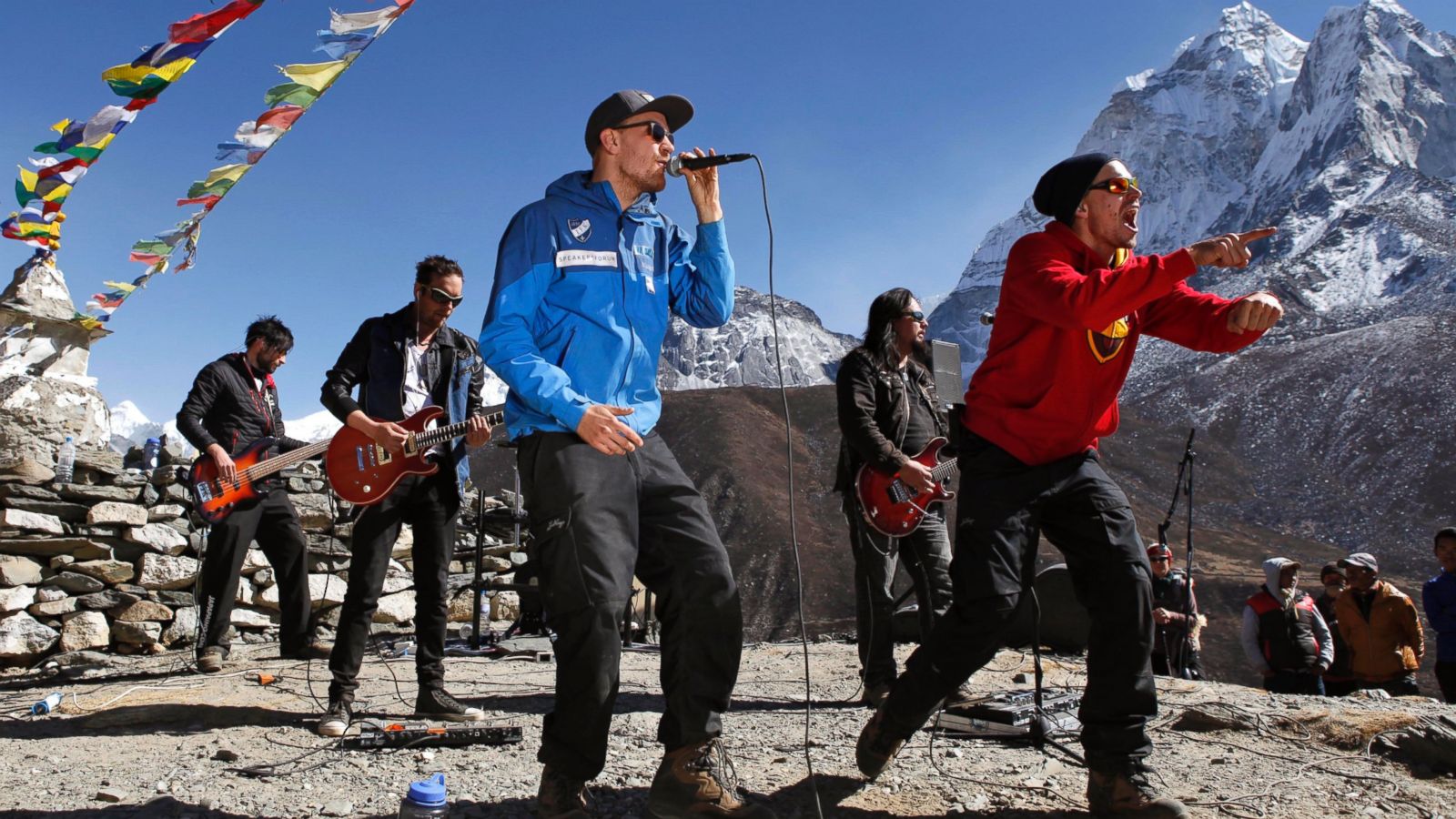 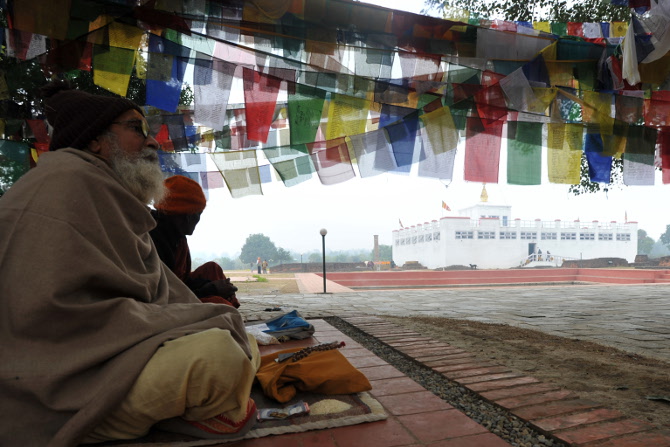 According to the official figures from the Department of Immigration, a total of 1 Lakh 57 Thousand 4 Hundred and 48 tourists have toured Nepal in first 10 months of 2017.

In 2016 the total number of tourists arriving Nepal stood at 7 Lakhs 53 Thousand and 2 and it is toppled by increment of 4 thousand by the data of 2017.

With the pace of increment it is expected that the number of tourists visiting Nepal this year could reach upto One Million. As per the official records of Nepal in 2012 a total of 8 Lakh 3 Thousand tourists toured Nepal which stands the highest number till date. 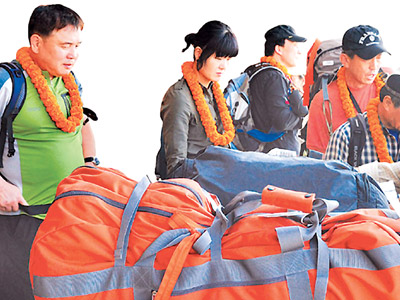 Amongst the first 10 months the highest number of tourist arrival was seen in the month of October when 1 Lakh 12 Thousand 4 Hundred and 92 tourists came to Nepal and India remained atop the list throughout the months.

A total number of 65 Thousand 2 Hundred and 4 American tourists have had arrived Nepal followed by 41 Thousand 1 Hundred and 26 from Sri Lanka and 40 Thousand 3 Hundred and 44 Britons. 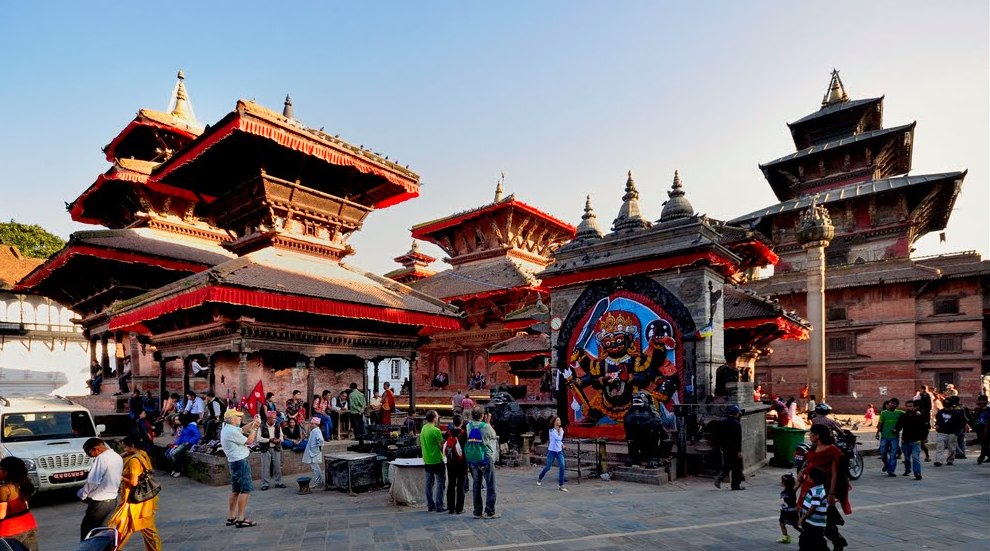 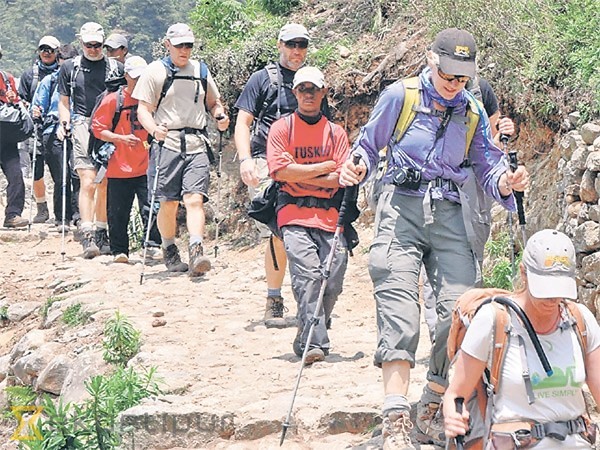 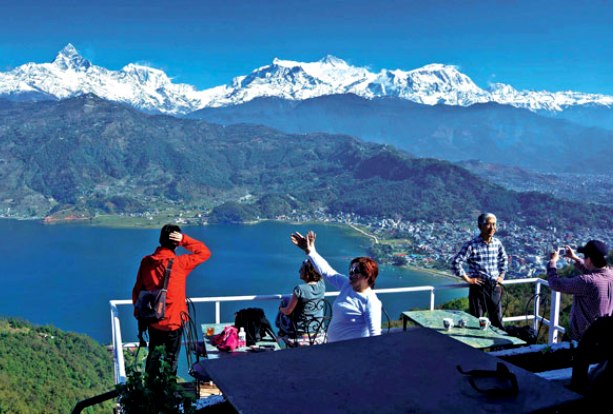 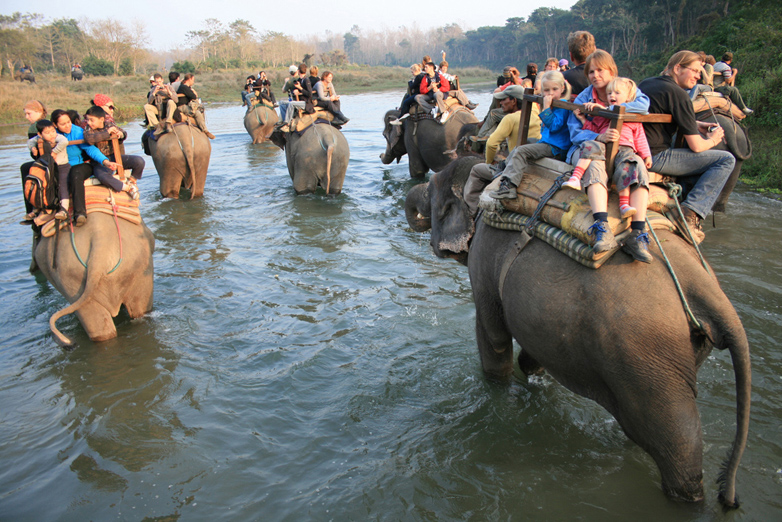 Nepalese tourism stakeholders on Wednesday stressed on making air travel between Nepal and China cheaper to promote bilateral tourism, arguing that air transport between the two neighbors is one of the most expensive in the world.

They said at an interaction on the theme of Silk Road Tourism between Nepal and China, organized by China National Tourist Office and Nepal China Chamber of Commerce and Industry (NCCCI) that potential growth of Chinese tourists to Nepal has been hindered by higher air fare and relatively low air connectivity.

China is the Nepal’s second largest source market for tourists after India since 2010. Nepal welcomed 104,005 Chinese tourists in 2016 as arrivals surged by 55.26 percent on year-on-year basis after disastrous 2015 due to deadly earthquake and subsequent blockade in southern border points of Nepal, according to the data of Department of Immigration of Nepal.

NCCCI President Rajesh Kaji Shrestha said that air ticket for Kathmandu-Guangzhou is more expensive than travelling through the Kathmandu-Bangkok-Guangzhou. “Travelling Kathmandu to Kunming is costlier than India’s Kolkata’s to Kunming. Price must be competitive to attract more Chinese tourists to Nepal,” he said.

Sunil Sharma, officiating director of Nepal Tourism Board, the main tourism promotion body of Nepal, said that the board has been consistently promoting Nepal’s tourism in China but travel cost has been hindering the potential of Chinese tourist arrivals to Nepal.

Nepalese stakeholders also asked China to ease travel for tourist through land route too, particularly through bordering Geelong port which is currently only international trade route between the two countries.

Chinese ambassador to Nepal Yu Hong said that China was promoting Nepal’s tourism under the Year of Tourism for Nepal 2017 in line with the joint statement signed in 2016.

The ongoing solar street lamp installation project in the Capital city is expected to be completed by the first week of November. To that end, the authorities concerned have been working round the clock putting up the lamp posts and installing the solar-powered lights. Nepal Electricity Authority (NEA) has been installing solar lights on major streets and thoroughfares of Kathmandu, with the target of accomplishing the project before the Saarc summit. 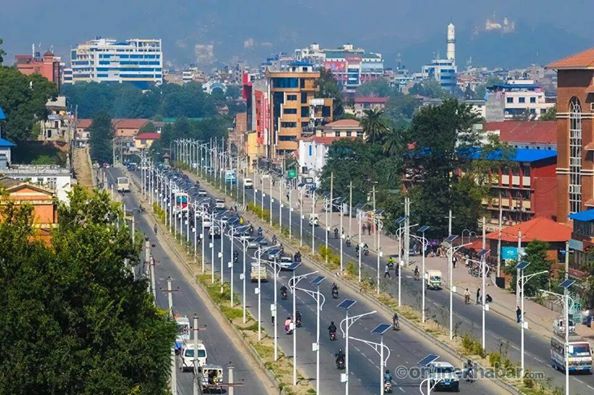 “We have been directed to complete the installation works on the assigned stretches three weeks before the summit. We are working day and night to meet the deadline,” said Bhanubhakta Bhattarai, chief at the NEA central branch. NEA has prepared a blueprint for first phase of the project. It is comprised of some major routes: Tribhuvan International Airport to Maitighar, Thapathali to Soaltee Mode, Maitighar to City Hall and Tundikhel to Ranipokhari

The project is part of the Kathmandu city beautification plan concocted by the Kathmandu Metropolitan City (KMC). While NEA has taken the responsibility of installing solar lamps on most of the major routes, KMC will only be overseeing the project being launched at Kesharmahal-Maharajgunj road. “It is because of the budget issues,” said Sanjay Raj Upadhyay, chief of the Road Department at KMC. “The government committed budget for the Saarc beautification is very tight.

Hence KMC will be supervising only one route.” The government has committed Rs 85 million to the KMC for city beautification project. A lion share of the budget will be spent on the solar light installation at Kesharmahal-Maharajgunj road.