Jun 11, 2018-China has abruptly raised travelling charges for devotees going on the Kailash Manasarovar tour to the distress of Nepali and Indian tour operators. Hindus believe that bathing in Lake Manasarovar and drinking its water will cleanse them from all sin. As per the new tariff that went into effect on June 3, pilgrims travelling to Kailash Manasarovar over the Nepalgunj-Simikot-Hilsa route will have to pay an extra $180 per head, and pilgrims taking the Rasuwagadhi-Kerung route will have to pay an additional $140 per head. However, the new rates will not apply to pilgrims who have already purchased tour package this year. “Instead, it has created a huge burden for tour operators,” said a Nepali tour operator who did not wish to be named. “The new rules that were imposed unilaterally by the China-India Pilgrims Service Centre in China are expected to create a burden of Rs360 million for Nepali operators alone.” 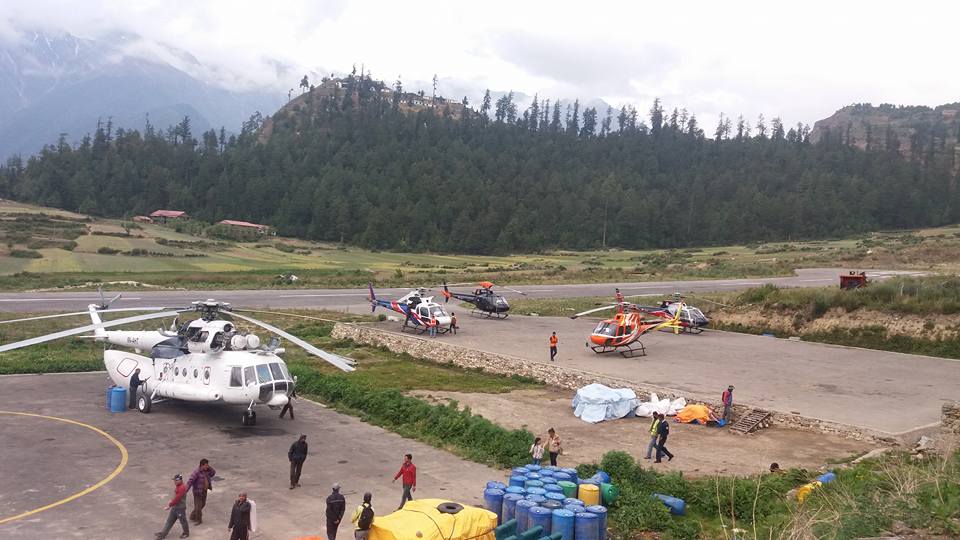 “We are just a tour operator. We cannot afford to pay such a huge amount of money,” the operator said, adding that each operator would have to pay at least Rs15 million from their own pockets. Until last year, the devotees had to pay $1,085 per person for a three-night package using the Nepalgunj-Simikot-Hilsa route. Now it has gone up to $1,265 per person. Similarly, a five-night package using the Rasuwagadhi-Kerung route which used to cost $895 per person will now cost $1,035 per person. This is a mandatory fee that needs to be paid to the China-India Pilgrims Service Centre. According to operators, the new rule was enforced immediately after Wan Quan Lin was appointed the CEO of the centre. The fee covers food, hotel, vehicle service and guide as the centre does not allow Nepali or Indian tour operators to provide these services on their own. “The centre has also barred Indian pilgrims from carrying food, and they have to eat at the Chinese hotel and restaurants whether they like it or not,” said operators, adding that the fee was non-refundable if any pilgrim chooses not to eat the food served by the Chinese restaurants. “It’s a kind of cartel imposed by Chinese authorities after they saw pilgrim numbers from Nepal growing each year.” 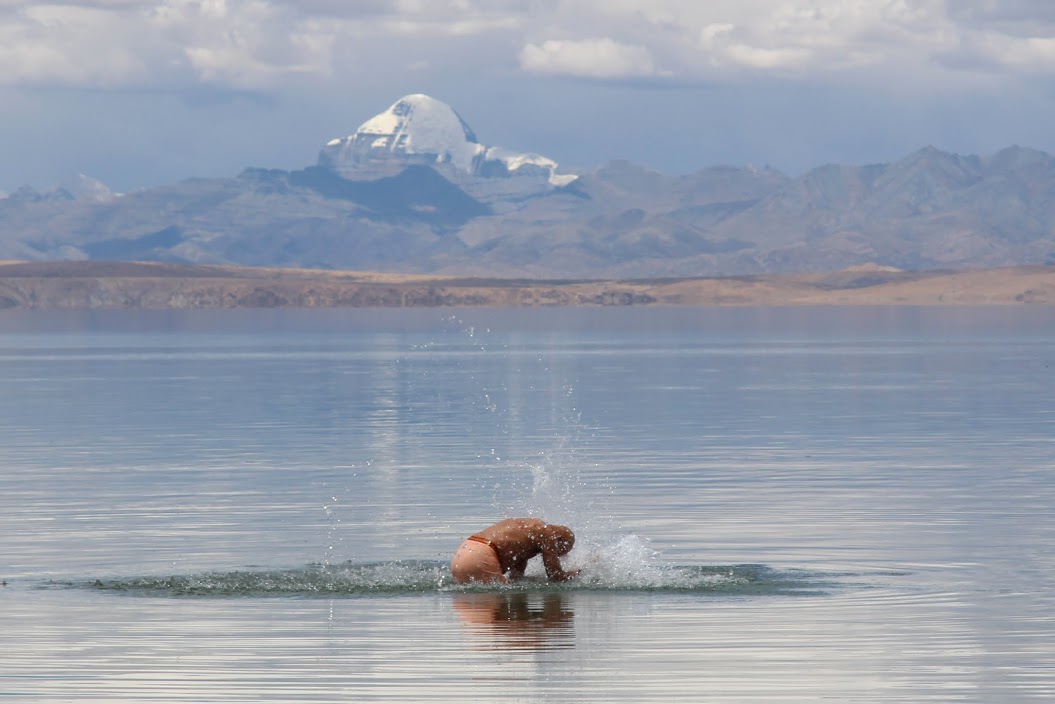 This year, tour operators are optimistic about receiving around 20,000 to 25,000 Indian pilgrims. Last year, nearly 15,000 Indians visited the holy sites The Kailash Manasarovar Yatra normally begins in May and lasts till September. There are five routes to Mt Kailash and Lake Manasarovar. Two of them, Uttarakhand and Nathula, Sikkim, are in India. They are the longest and most expensive routes. It takes nearly three weeks to reach the holy place using these routes. Nepal offers three routes to the holy sites through the Tatopani and Rasuwagadhi border points. However, there are no movements from Tatopani after the Chinese government closed the Tatopani border point in 2015. Pilgrims have also started to go through Rasuwagadhi after the road was opened this year. According to operators, the Nepalgunj-Simikot-Humla route costs IRs175,000 per person, including the cost of flying by fixed with aircraft from Nepalgunj to Simikot, and by helicopter from Simikot to Hilsa. The package from Rasuwagadhi is IRs125,000 per person. Due to the cost factor, around 25 percent of the pilgrims are expected to choose the Rasuwagadhi route this year. Source: Kathmandupost Landmark Forest Landmark Pokhara Creative Adventure Nepal Landmark Kathmandu Contact Us: E-mail: sales@samratnepal.com Phone: +977 – 9851030564 Location: Gairidhara, Kathmandu, Nepal. Website: www.samratnepal.com
Tagged China-India Pilgrims Service Centre, Kailash Helicopter Service, Kailash Mansarovar Yatra, Nepalgunj-Simikot-Hilsa, Samrat Group Nepal. Bookmark the permalink.