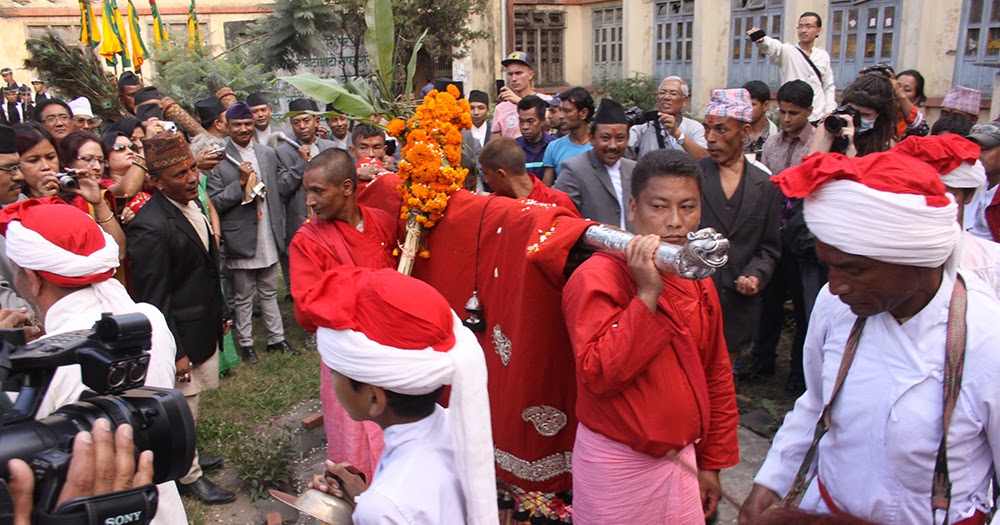 The Dashain Festival is also celebrated by Hindus and Nepalese in practically every other part of the planet where they live. In Nepal, Dashain is the longest and most notable festival on the calendar, and many Nepalese expatriates actually return to Nepal specifically to observe Dashain Festival in their homeland. Dashain runs from the “bright moon” until the full moon in the Hindu month of Ashvin, lasting for 15 days. On the gregorian calendar, it falls in either September or October, varying from year to year due to the differences between a lunar versus a solar based time-keeping system. During Dashain, many Nepalese businesses and public buildings will be closed, so the tourist will need to plan ahead carefully. 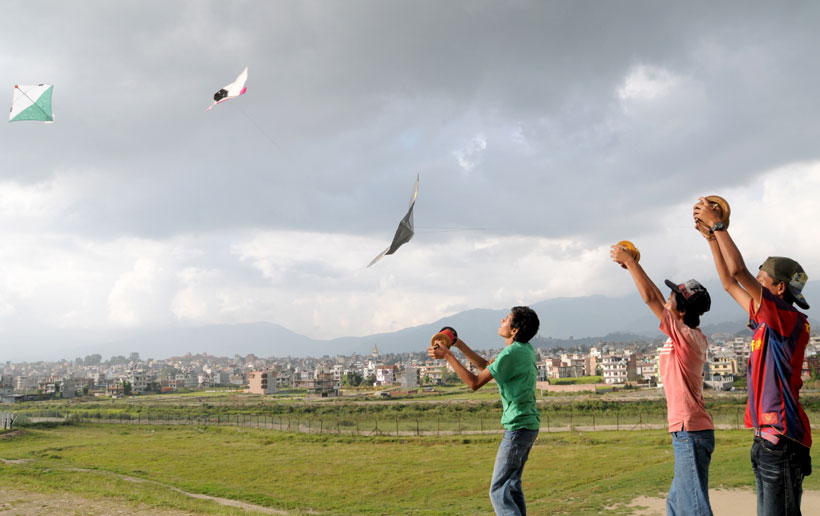 People Kite fly highly decorative kites from their roof tops and elsewhere and shout out “Changa Cheit” whenever kite strings get tangled.

Dashain is celebrated to mark the victory, according to Hindu religious writings, of Ramayan over the evil demon-king, Ravana, and over the demon Mahisasur, who cruelly terrorised the people of India in the form of a raging water buffalo. The Hindu goddess Durga was said to be instrumental in winning these victories, so she is especially worshiped at this time. In general, the holiday season of Dashain is a celebration of “the triumph of good over evil,” though it is tied to specific Hindu stories. 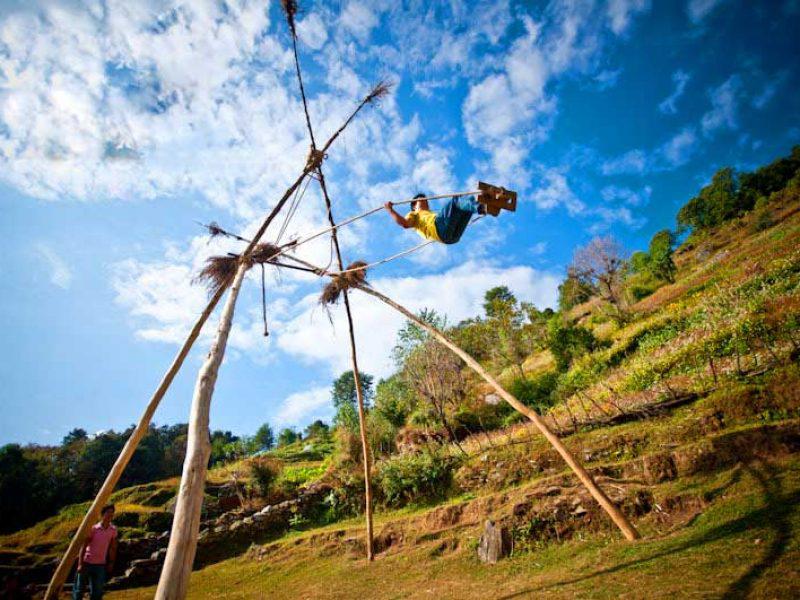 Dashain Traditions The people of Nepal celebrate Dashain with great festivity. Some of their traditions associated with the holiday include the following: 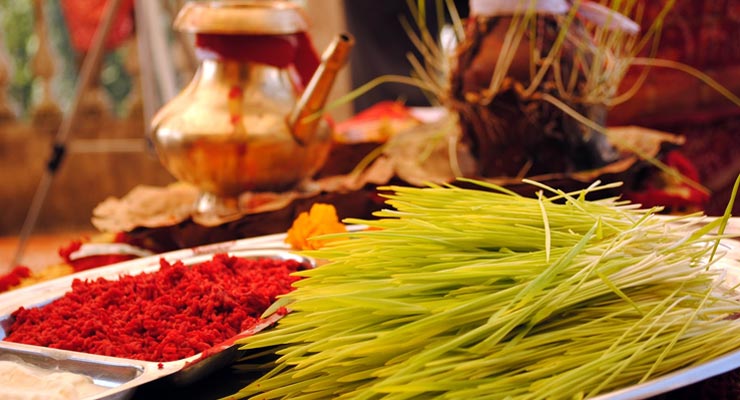