Junko Tabei, first woman to scale Mount Everest, has died at the age of 77.

Tabei was suffering from cancer for the past four years and died in the course of treatment at a cancer centre in a Japanese town of Saita, according Japanese Mountaineering Association. 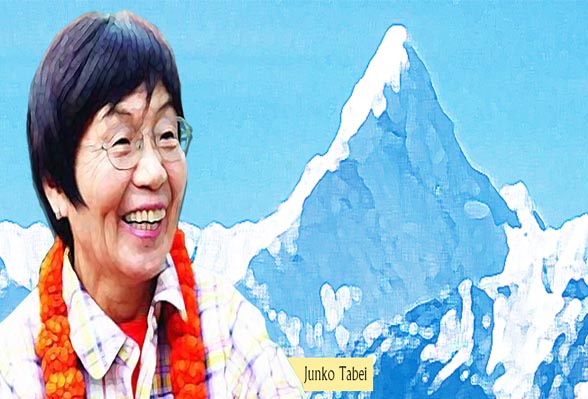 Born in Japan on September 22, 1939, Tabei reached atop the Everest in 1975, becoming the first woman to ascent the highest peak in the world. 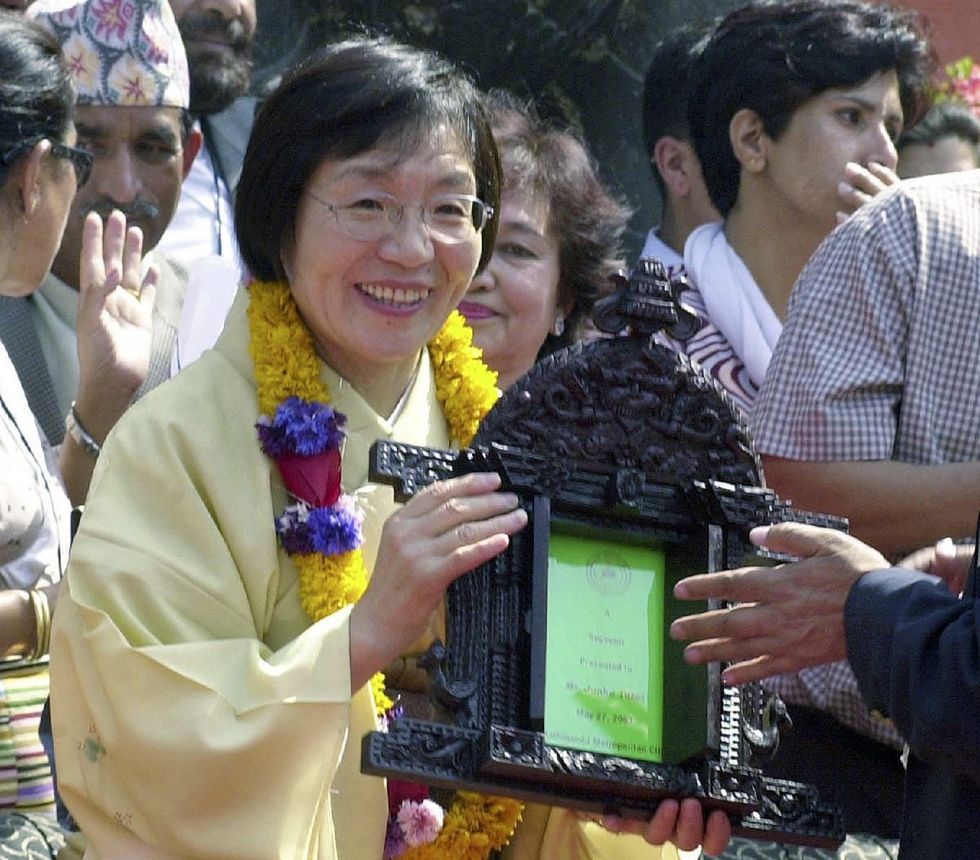 He compared the death of Tabei as a huge loss to the mountaineering tourism sector of Nepal for Sherpa argued that Tabei adored the land housing Mount Everest. 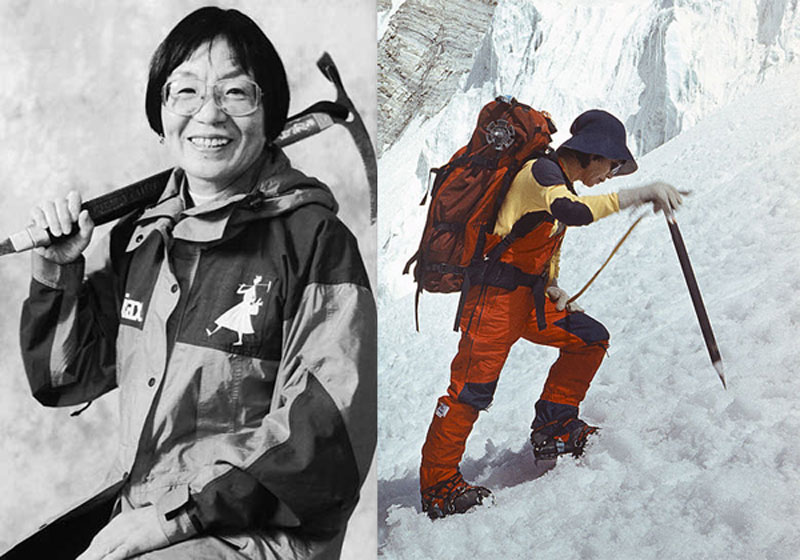 Tabeis last visit to Nepal marked on April 30 this year when she led a Japanese mountaineering team to observe the golden jubilee of the first ascend of Mount Manaslu and Mount Lhotse.