2018 to be observed as Visit Nepal Year

The government has announced that it will observe 2018 as ‘Visit Nepal Year’ with a target of welcoming on million tourists to the country.

The announcement has come in the wake of slump in tourist arrivals due to devastating earthquakes of 2015 and border disruptions. 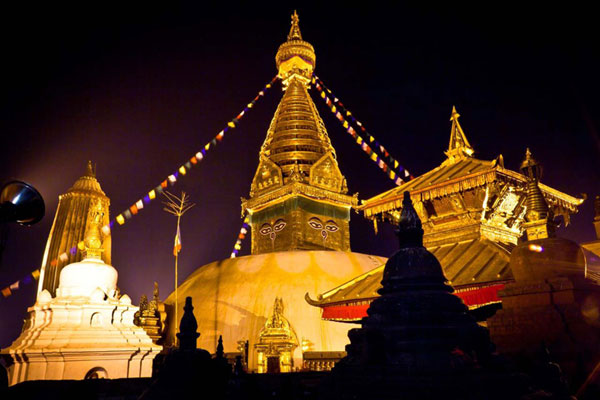 The Policy and Programs for 2016/17 states that the government will launch different promotional programs prior to the Visit Nepal Year 2018.

The government had observed similar campaign in 2011 with a target of bringing one million tourists in 2011 as well. But the campaign failed to deliver. Nevertheless, the announcement is expected to rejuvenate the tourism sector hit by the earthquake and the blockade. 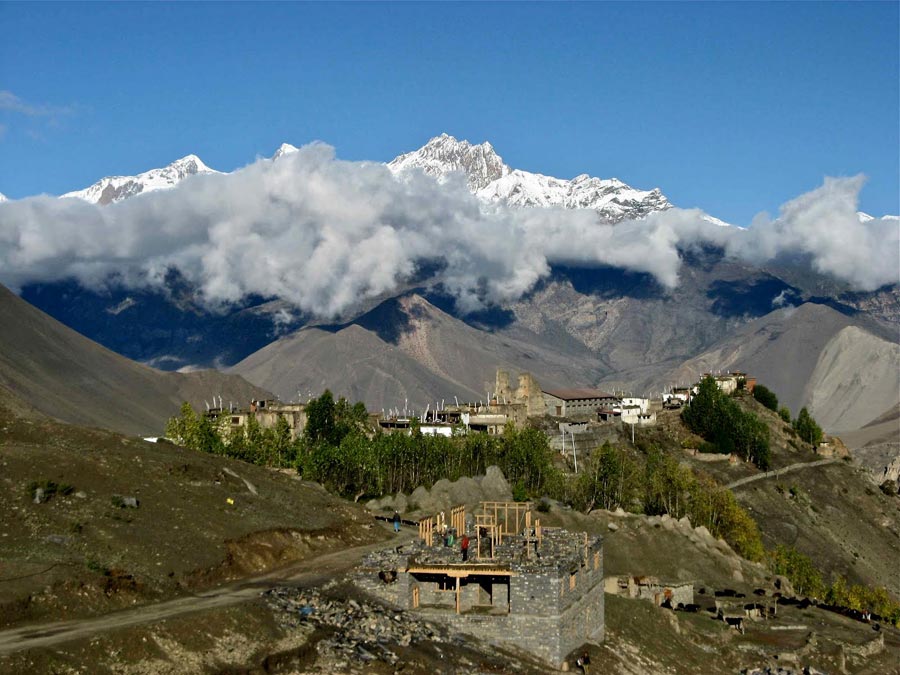 The government has also said that it will implement a 10-year National Strategic Tourism Plan while introducing promotional programs for attracting tourists from neighboring countries. 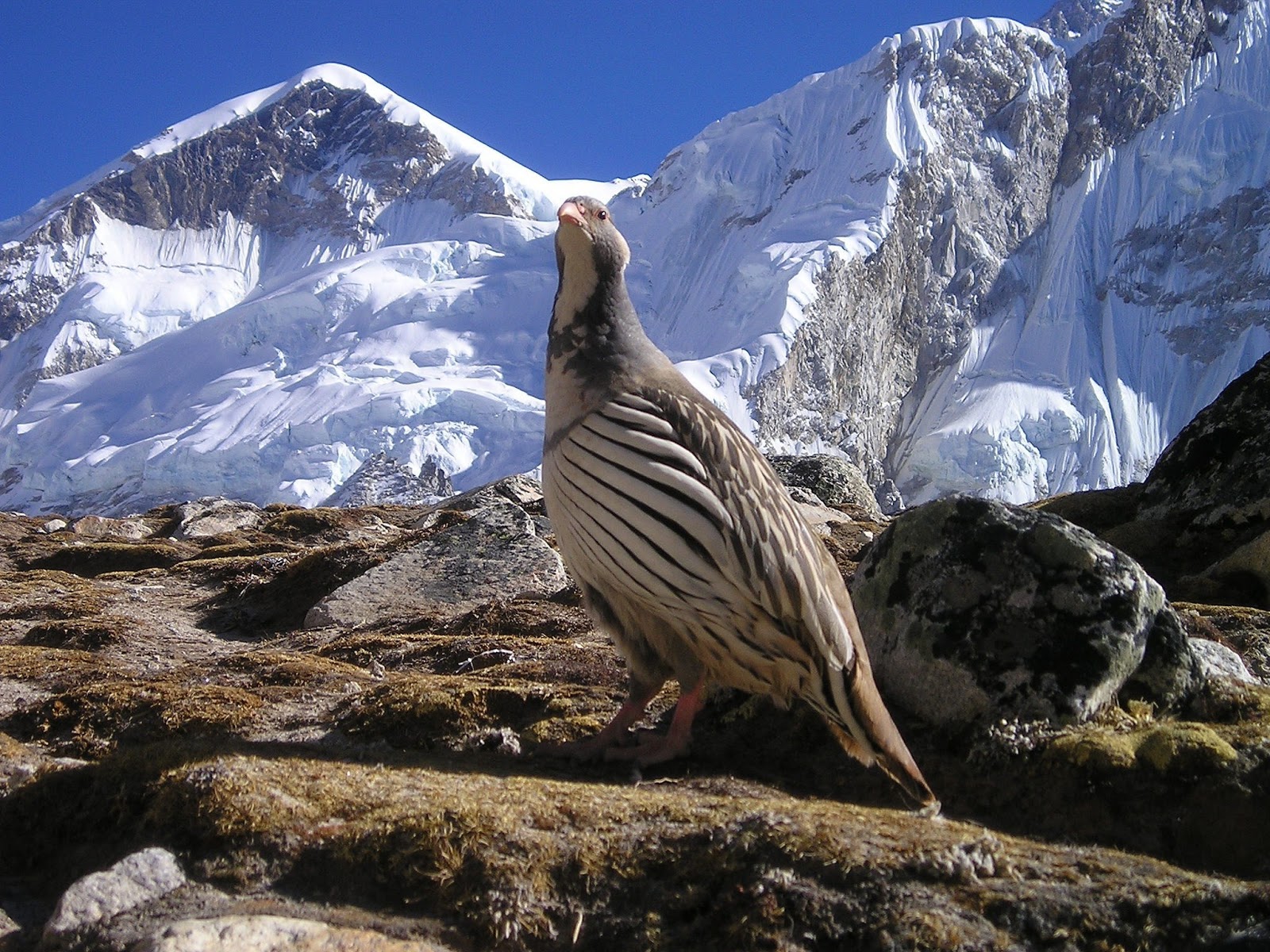 In line with the federal structure of the country, the government also said that it will identify and develop at least one prime location as the center point in every province to develop as tourist destination.

Amid rising incident of casualties in mountain areas, the government has also said that it would set up integrated rescue centers in Everest and Annapurna regions. 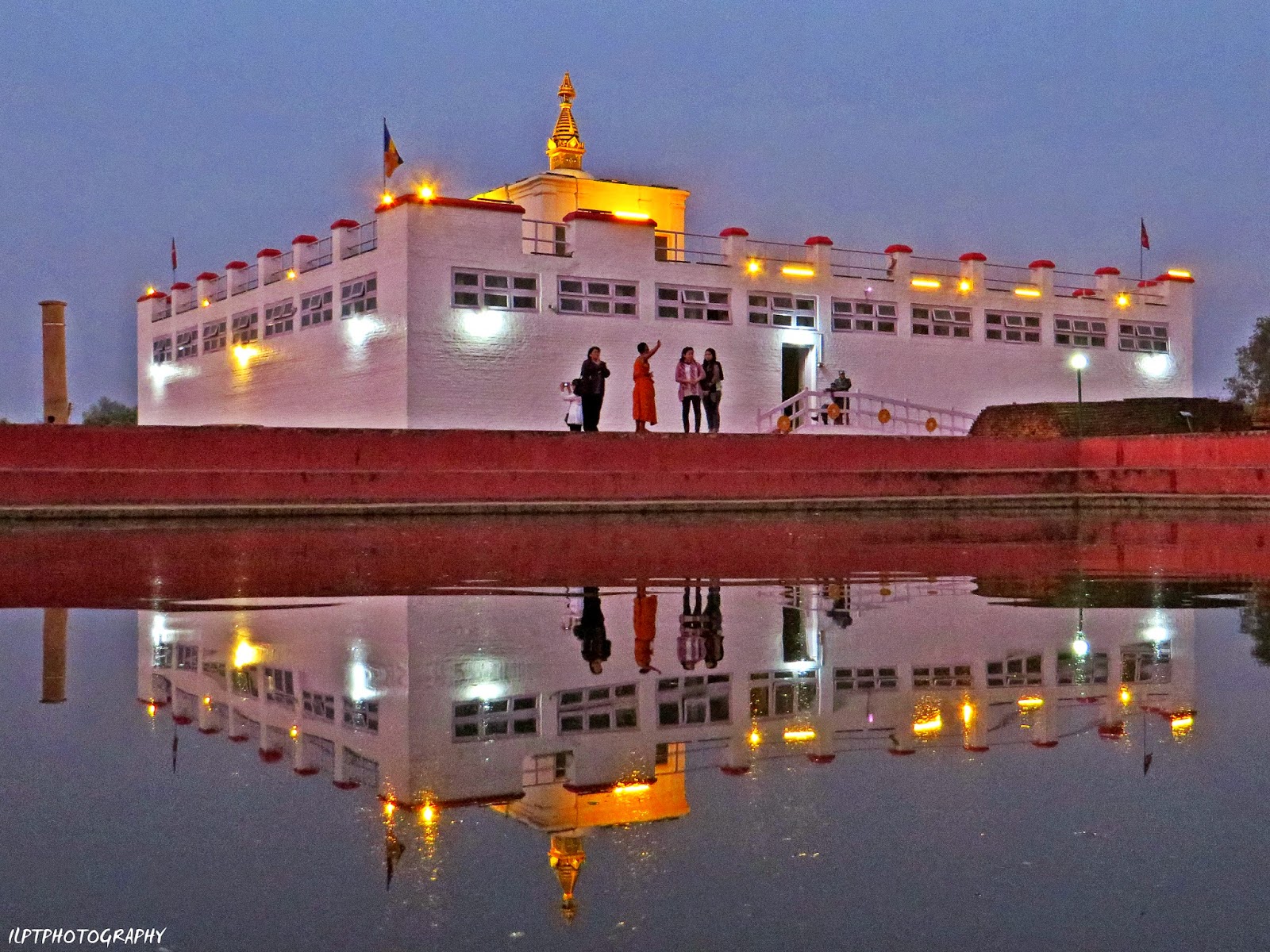 “Birthplace of Lord Buddha — Lumbini, Kechana – country’s lowest point, and Damak, where the world’s tallest Buddha statue will be built, will be linked with the International Buddhist Circuit,” the document reads.